What is the Language Learning Community? After several months of living abroad and travelling Rodo, the creator of this project, found out that one should not have to pay in order to learn languages.   Whilst abroad Rodo noticed that there were a lot of people around the world that were eager to learn new languages. In fact, it is certain that for the language that you are trying to learn, there is more than one person right now with whom you could have an idiomatic exchange because they want to speak your mother tongue.
And voila! This community was born!
This is a space where you can find and meet other people in order to start practicing the languages that YOU want.  So, in summary, this group is a free, simple community that'll help you make new friends and start speaking the language that you are studying! We host weekly practice rooms in several languages where we put into practice our languages and share our thoughts and ideas with other citizens of the world, sometimes with native speakers.
Want to become an organizer?  Send an email to: rodrigo.garcia.abal.96@gmail.com
To our awesome Facebook group:
Go to Facebook group
If you are interested in free language courses, go here:
Go to courses
If you want to join our whatsapp groups:
Go to Whatsapp groups 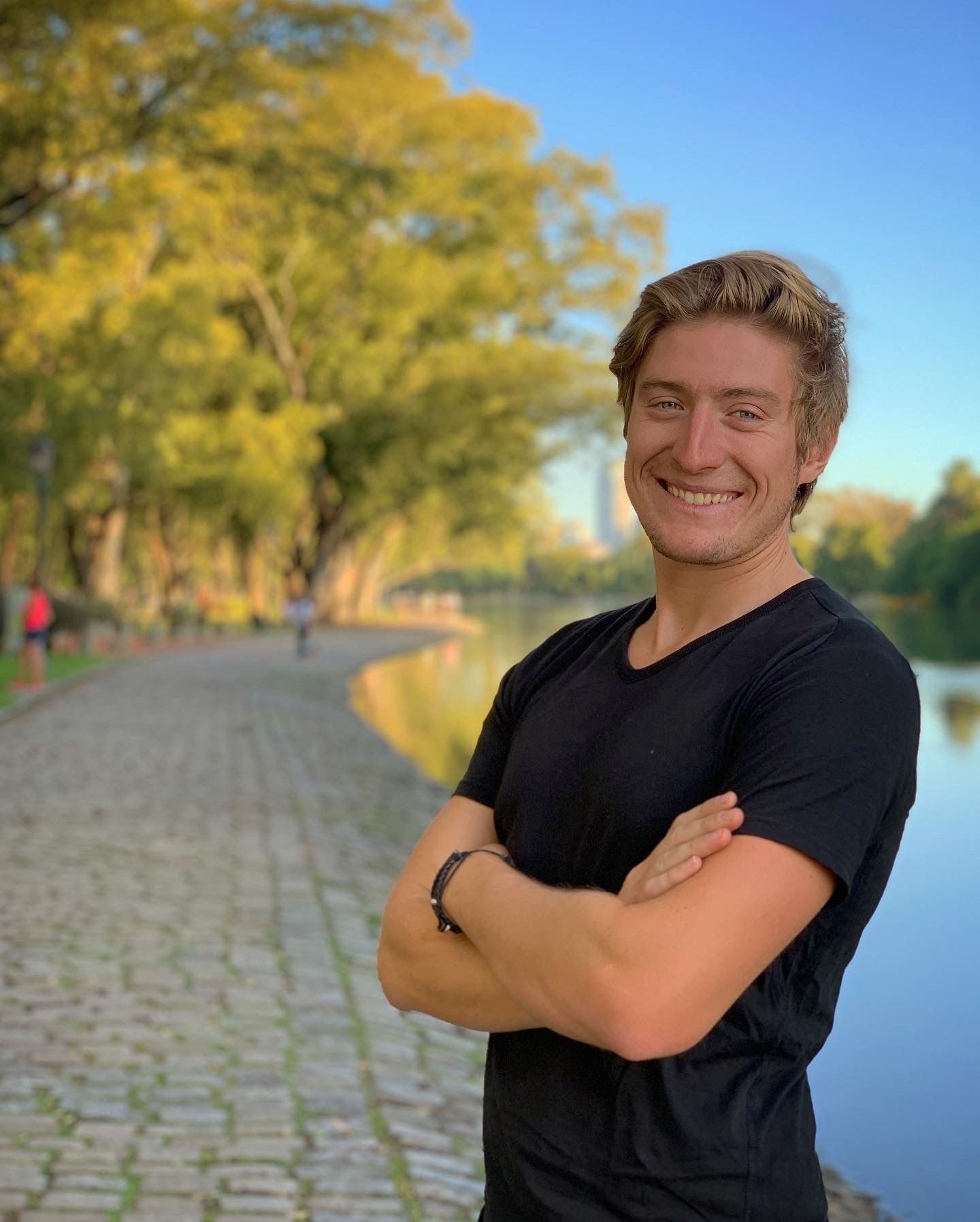 About me:  Rodrigo. Argentinian. 24 years old. Traveller, musician, language lover. I have visited 35+ countries up to date to find out that people are eager to learn languages. It is the time to put them all in contact!  My current tongues are: Spanish, English, German, French, Italian, Russian & Portuguese
Engineered Languages © Av. Libertador 13647 Martinez Argentina